Buddy Revell from the iconic film "3 O'clock High", Cullen Crisp from "Kindergarten Cop" and Richard Tyson from Alabama all shared stories of starring with Arnold Schwarzenegger, Sherilyn Fenn, Bruce Willis and making it in Hollywood.

"Jeffersons","Mash", "Cheers"...he did em' all!! Emmy Award winning Writer, Producer, Director, Radio personality (Beaver Cleaver on KTNQ Los Angeles) KEN LEVINE regales us with inside Sit-Com stories and tales of the sleezy underbelly of LA Radio. Plus his snarky look at the Emmy's.

Plus our old friend, staff writer for "Letterman". Gabe Abelson dropped by for a cocktail. Gabe served as head monologue writer to David Letterman for five years, garnering five Emmy Nominations. He has also written for Jay Leno, Bill Maher and others 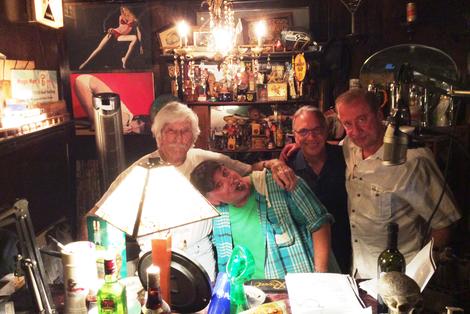 The truly great James McEachin aka  Lieutenant Brock in "Perry Mason", "Sweet Al Monte" from "Play Misty for me" and many other Clint Eastwood films. He was awarded a "Silver Star" and a "Purple Heart" (and incidentally turned down a starring role in The Color "PURPLE"). AND,
James shared with us the story of turning down the role of Star Trek's Captain Picard thus giving Levar Burton a much-needed gig. Thank you, Jim, for your service to America and spending a couple of hours with the Outlaws. 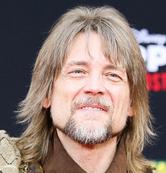 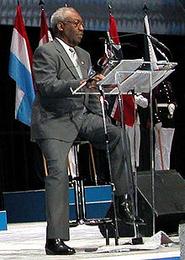 Outlaw welcomed the voice of Sesame Street's little green fella for 27 years. Steve Whitmire, the voice of Kermit the Frog was fired unceremoniously from Disney after 27 years!! The nasty content of his humor on Outlaw would lead you to believe that he was either fired for good reason or we weren't talking to the real Steve Whitmire. This is disturbing.

Whitmire says he was let go because he spoke up about changes being made to the character he felt were against what creator Jim Henson would have wanted. The Muppets Studio claims it was about how Whitmire conducted himself in the workplace. 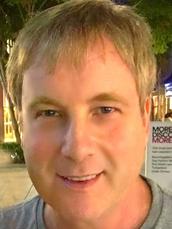 If it's a great TV Show or memorable movie. This man was in it!! From "Casino" to "The Wild Bunch" The great L.Q. Jones shared gut wrenching memories and the greatest "Elvis" story ever told.
Plus
The man who wants to off himself on National media.
Reality Show Director, producer Danny Wolf,and movie star Elya Baskin  was there too.
​ 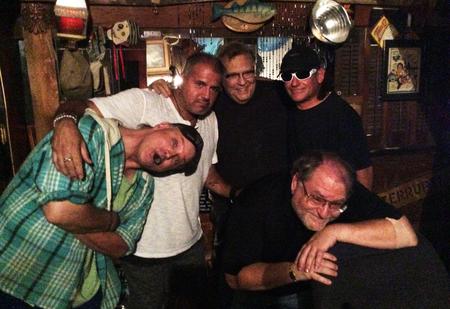 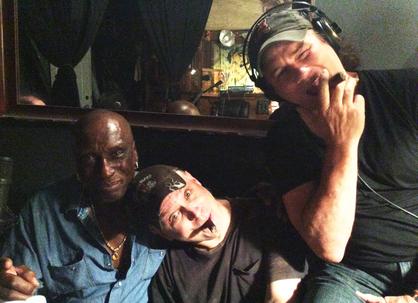 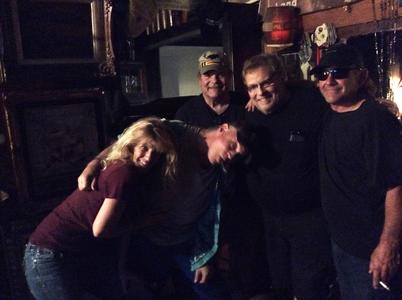 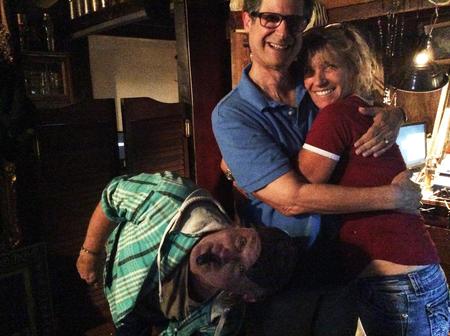 Our old buddy A.J ""Fame, ain't it a bitch"  Benza stopped by for a cocktail, a stogie and to explain his new found friendship with Ace rival "Stuttering John" of the Howard Stern Show.

More Weeks ago on Outlaw Radio 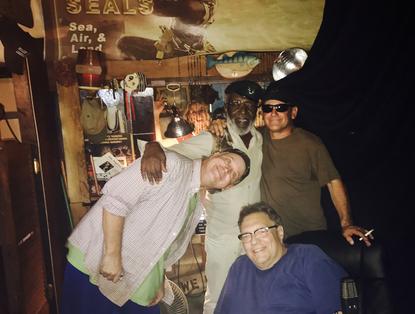 Another legend joined us, KING ERRISSON, best known for being Neil Diamond's percussionist for the past 40 years, but his lifetime of experiences are an endless saga of amazing tales, and a lot of them, funny as hell. 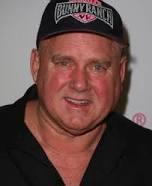 Rapper, political activist, environmentalist and You tube sensation "AnOmaly"
Matt refers to him as the only intelligent Millennial!!
Everyone's favorite pimp, "Moonlight Bunny Ranch" proprietor Dennis Hoff offers Matt's brother Mart a freebie in light of his recent breakup.
AND
Another visit with the always funny Allan Stephan.