PLUS! On the same fun-filled show:

BETH LAPIDES - no relation to our own Howard Lapides - The never acerbically challenged Beth Lapides from the long running "UnCabaret"
attempted to change Matt's view toward vegans with no luck!! Beth is the Creatrix, Host and Executive Producer of UnCabaret, a long running, critically acclaimed show which, in addition to its decades long Sunday night run, has been produced for Amazon, Comedy Central, audible and Comedy World Radio.

On the last Outlaw Radio, it was a top AND bottom day!  First off, Magic Matt learned he was mentioned in a book, and it wasn’t one from the phone company!  It seems one of his former (albeit brief) cohorts from a RADIO STATION in NYC, Michelle Visage, singer from the group Seduction, former VH-1 VJ and actress (that’s in debate) decided to put the literary pen into matt’s balloon, ego and manhood.  It seems she remembers Matt as a Misogynist and that she “topped him from the bottom.”  (Yes,  she said that.)

Not to be outdone, brother Marty (yes MAR-TEE) then decided he wanted higher billing on the Demons of Decadence list right here on this website.  It was a hot topic and the subject of conversation that went on for hours. Entertainment knows no bounds.

That night, a team of specialists worked around the clock to make sure Marty got his proper place on top and we’re all bottoming out!

So there you have it – from the top to the very bottom from  last weeks show. 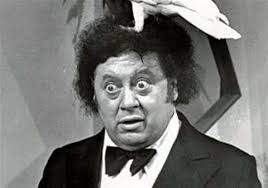 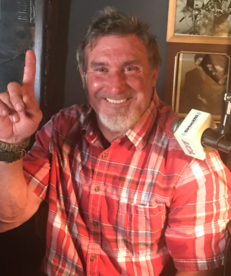 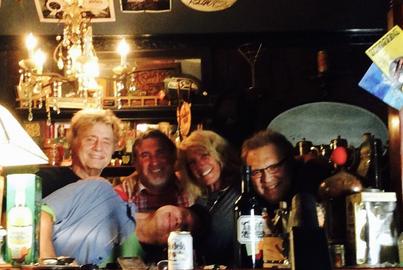 He appeared on May 28, 1959, episode of the TV quiz program You Bet Your Life, hosted by Groucho Marx. Schell demonstrated a comic barrage of beatnik jive talk.

He's 85 years old and more amazing and funnier than ever. 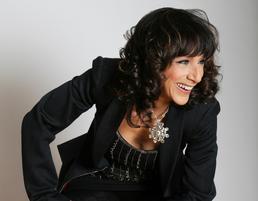 MARTY ALLEN - A most humble, incredibly gracious 95 year old comedic Icon took to the airwaves of Outlaw, When Matt thanked the living half of the comedy team of Allen and Rossi for his gallant service in WW2 (where he earned a Soldiers medal for bravery and a full dress parade). Marty was apparently choked up and said that not a day goes by that he doesn't think of his time defending this great Country. Marty went on to invite Matt to his 96th Birthday bash in Las Vegas in March!!
"Outlaw Radio" where the Showbiz Legends come to play!!

Duke Valenti does Security. He's both a body guard to stars and an actor with an impressive resume that includes Blue Bloods, Law and Order, and The Sopranos. He's also an amazing story teller and knew Lori when she was in her late teens. Seeing him for the first time since she was 21, we all learned what happened when he saw her for the last time. It involved mafia investigations, Lori being subpoenaed to testify, dangerous people neither of them really knew, and undercover operations. It was riveting.

On the same show, movie star Sean Young visited, Matt brought up something she asked him not to talk about, and she left three minutes later and never came back. 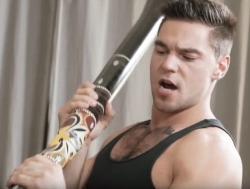 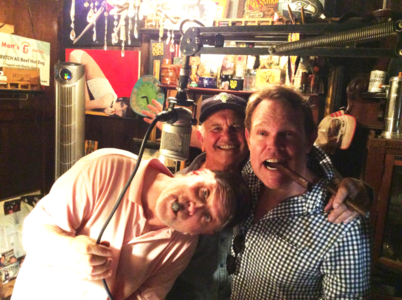